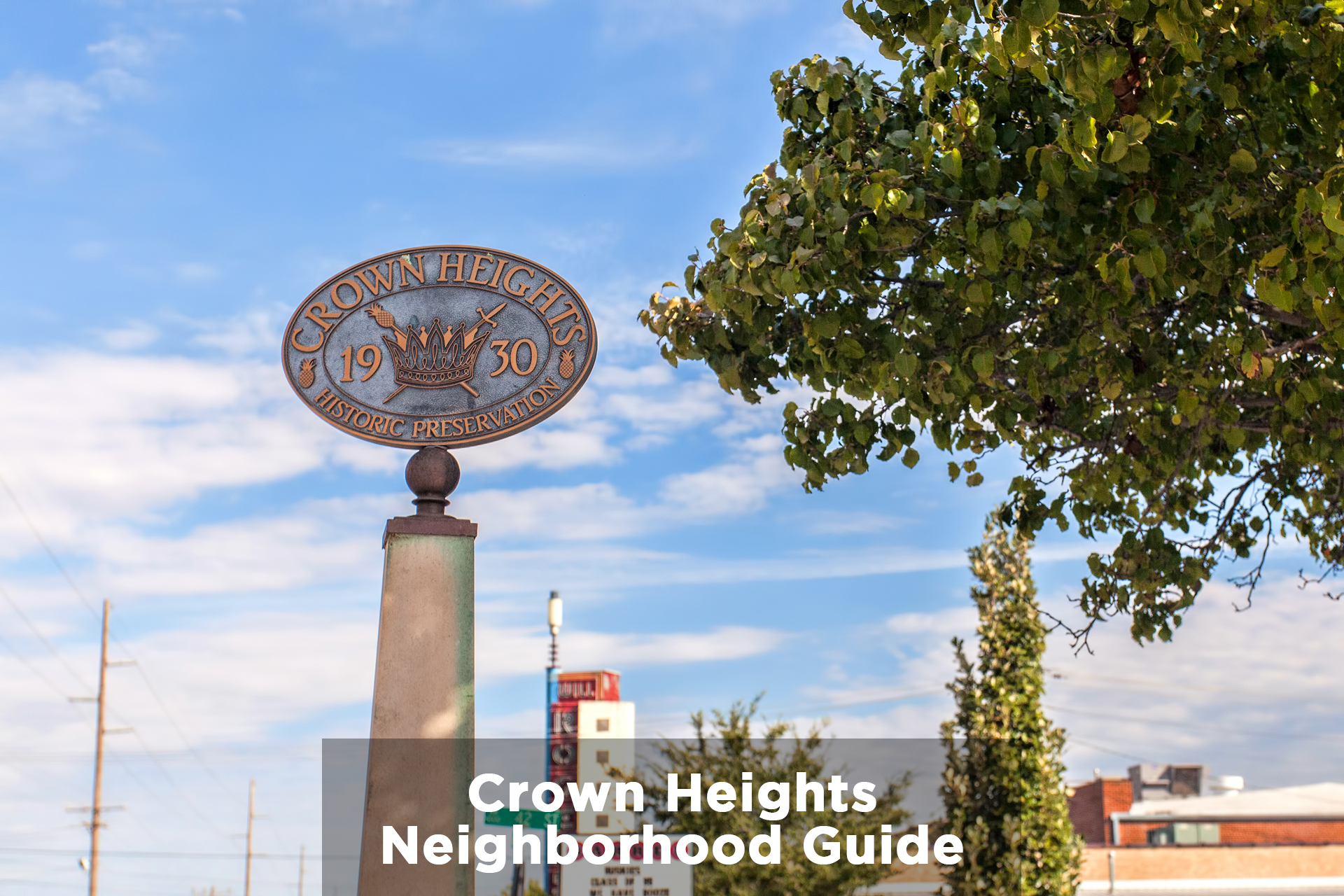 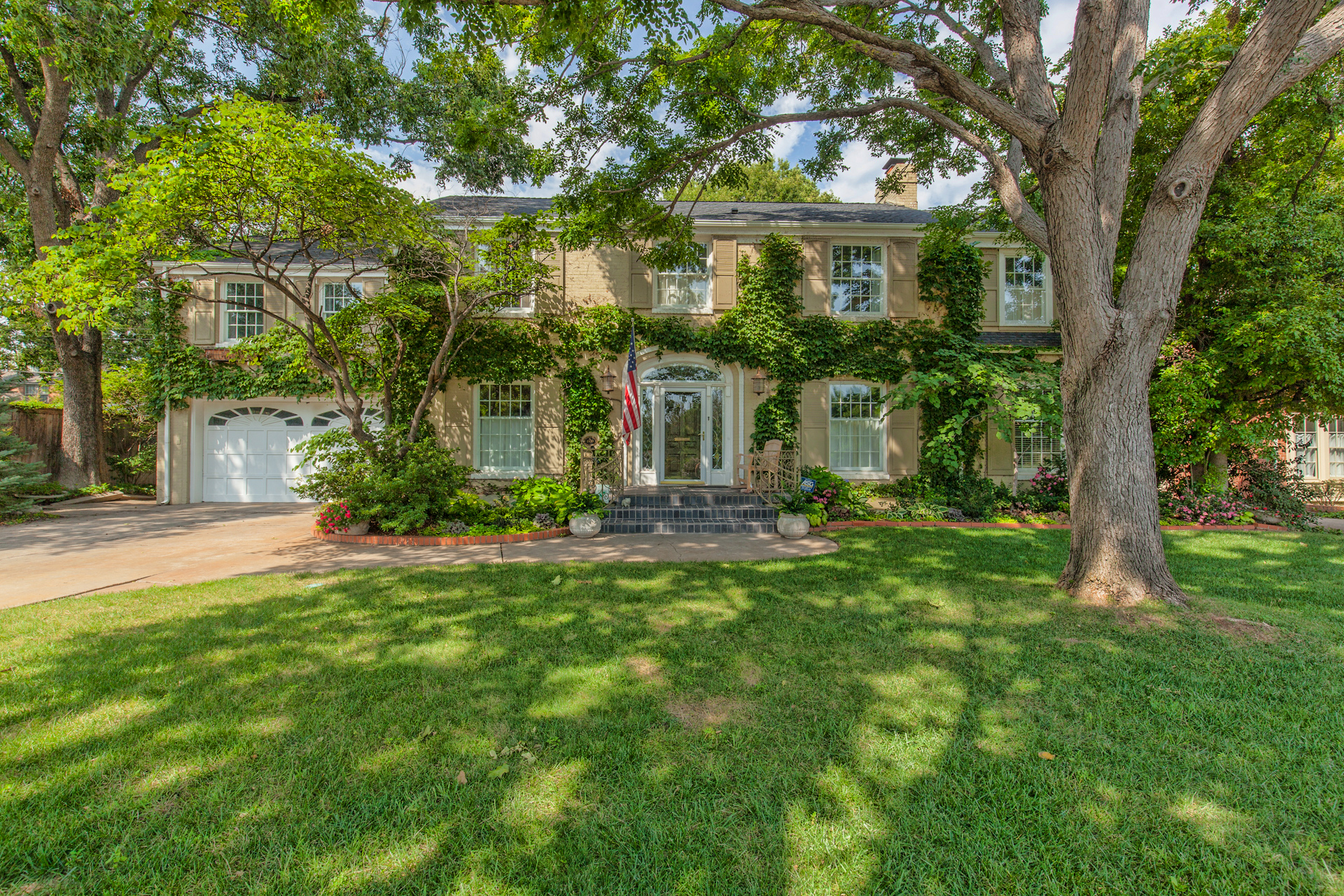 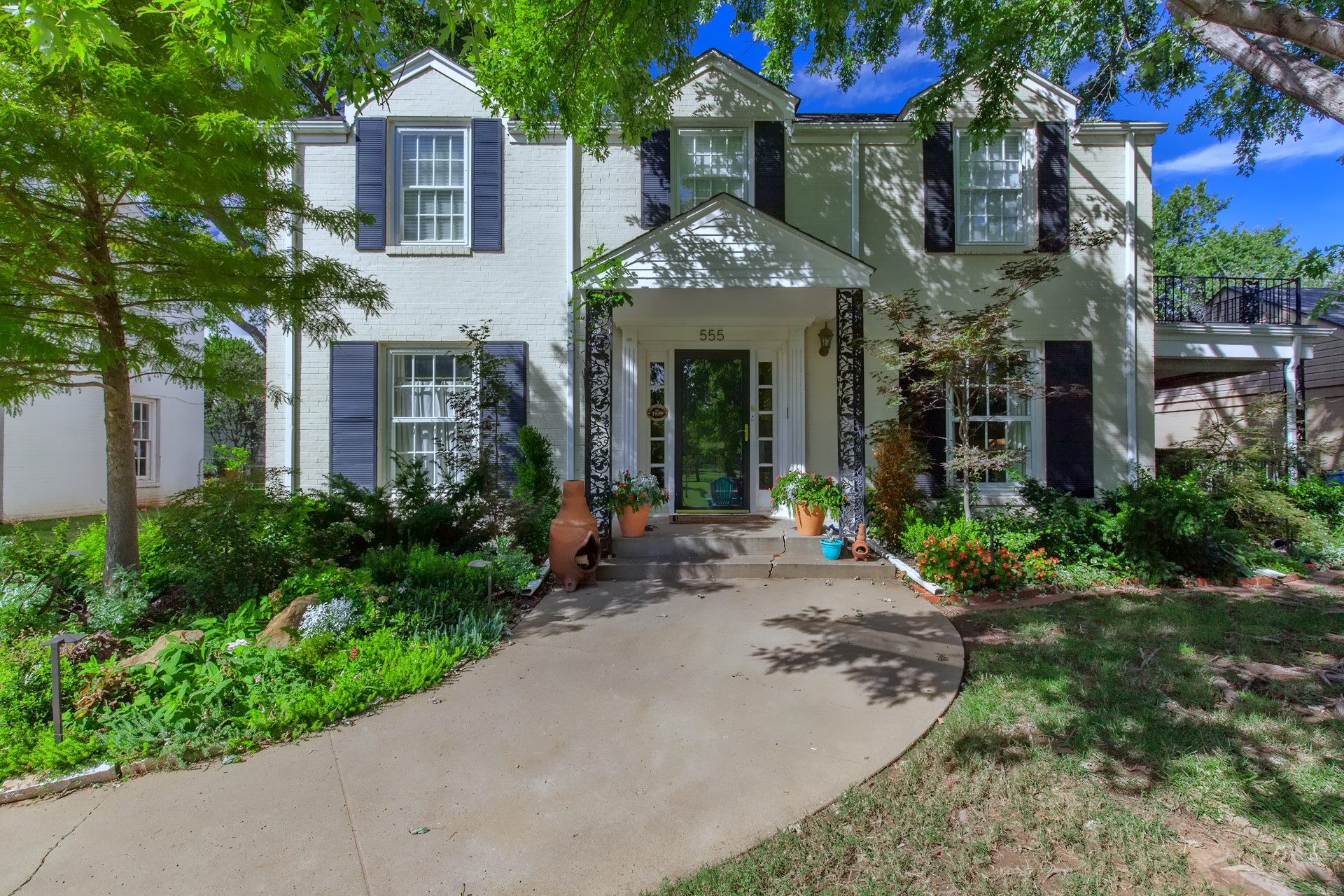 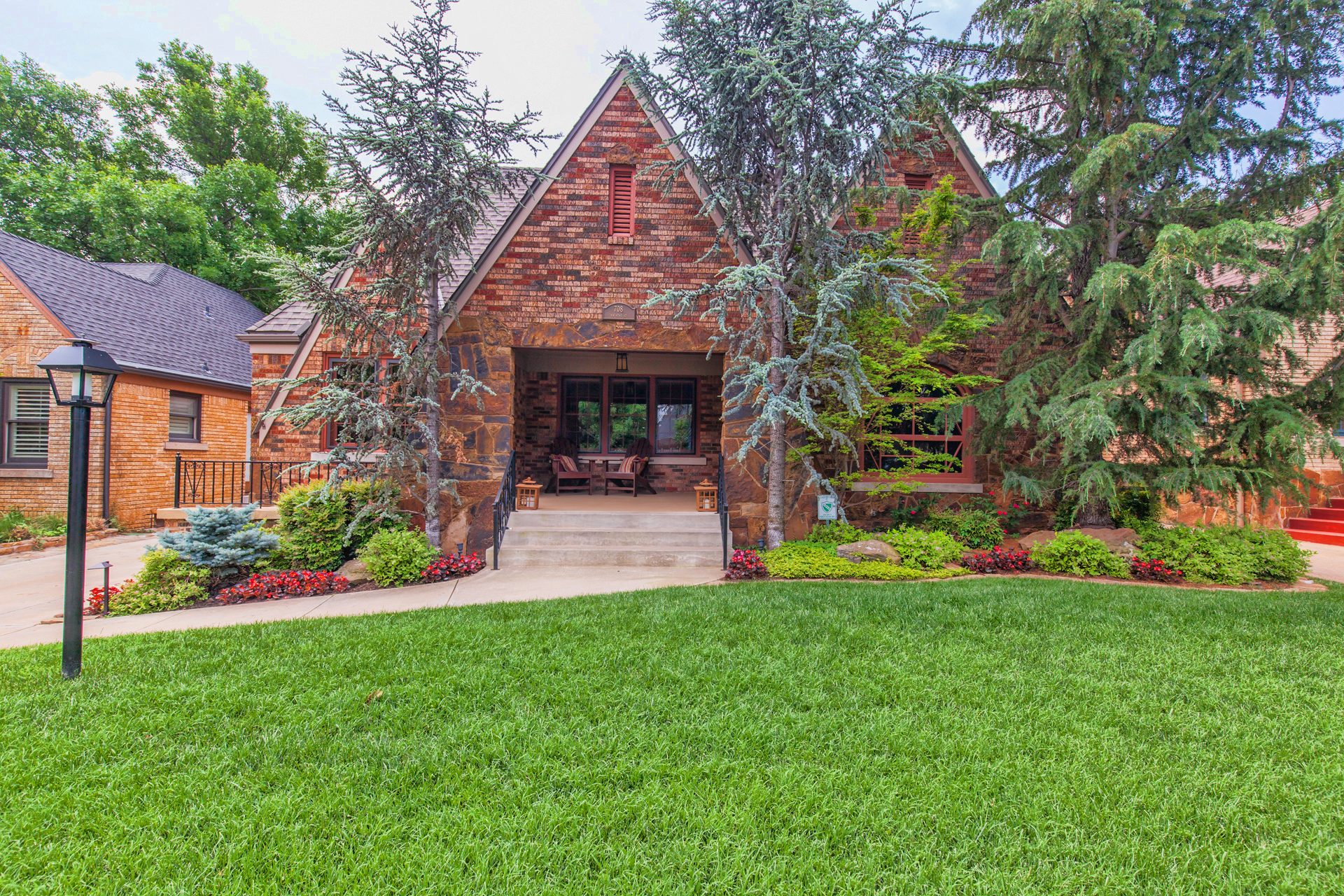 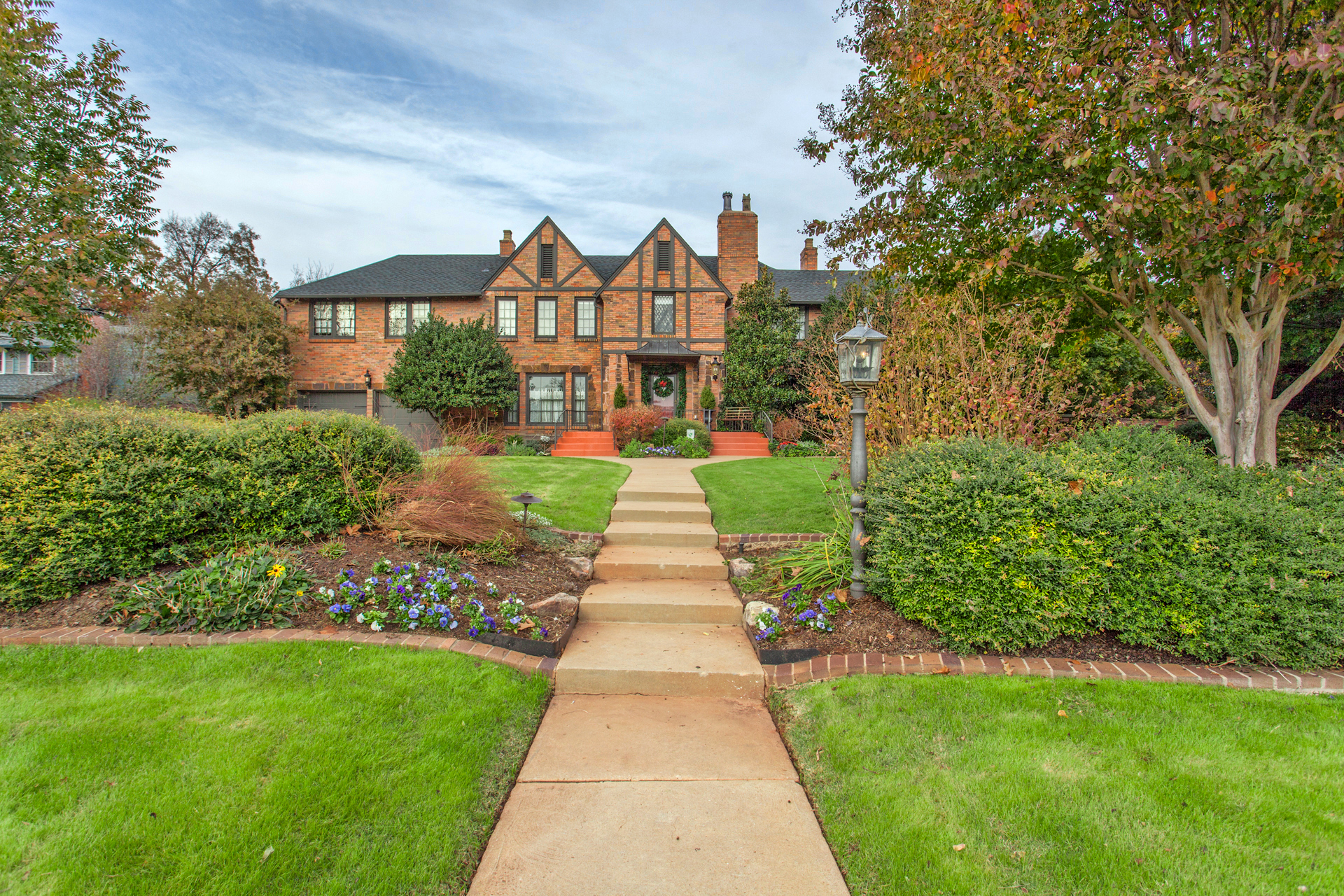 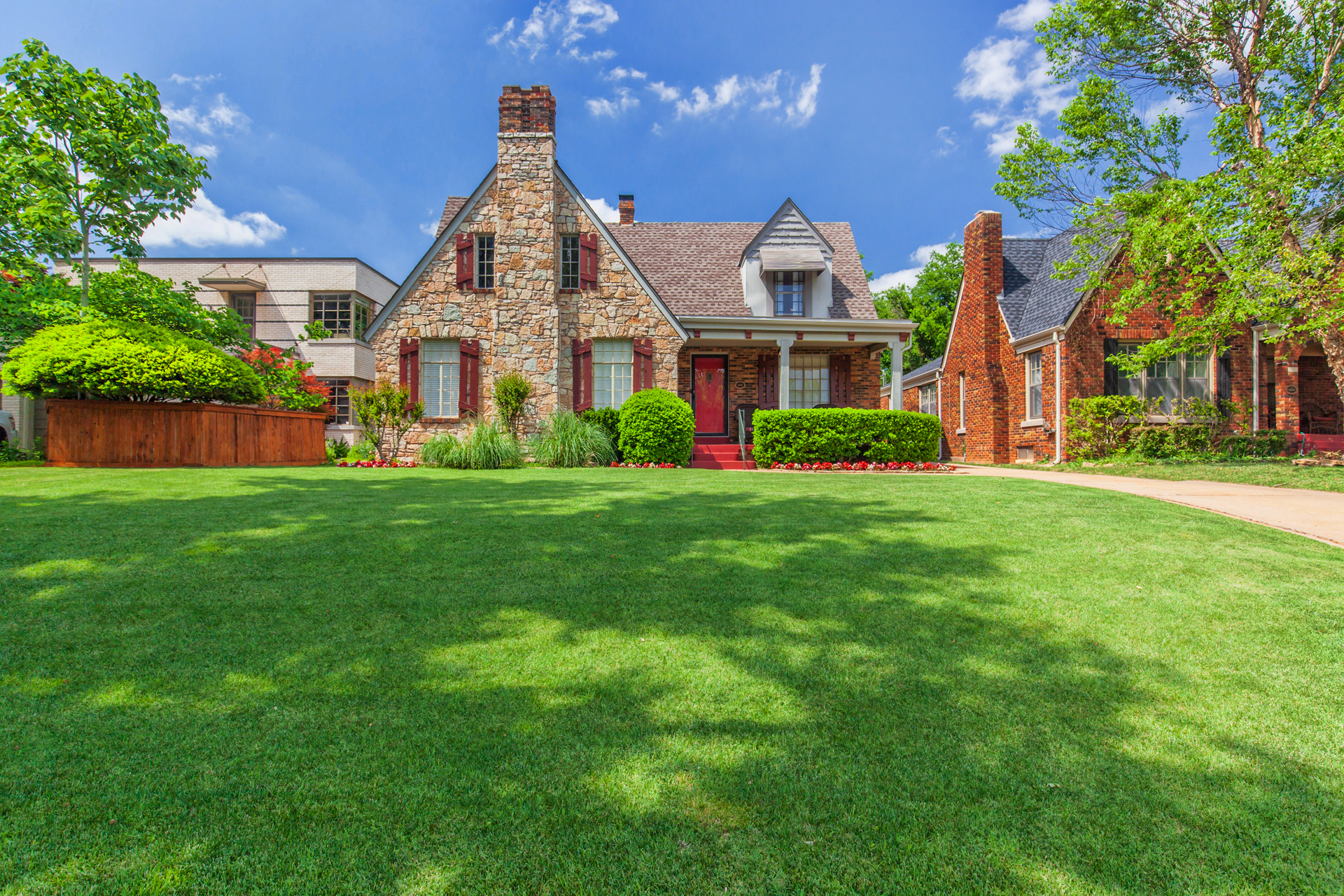 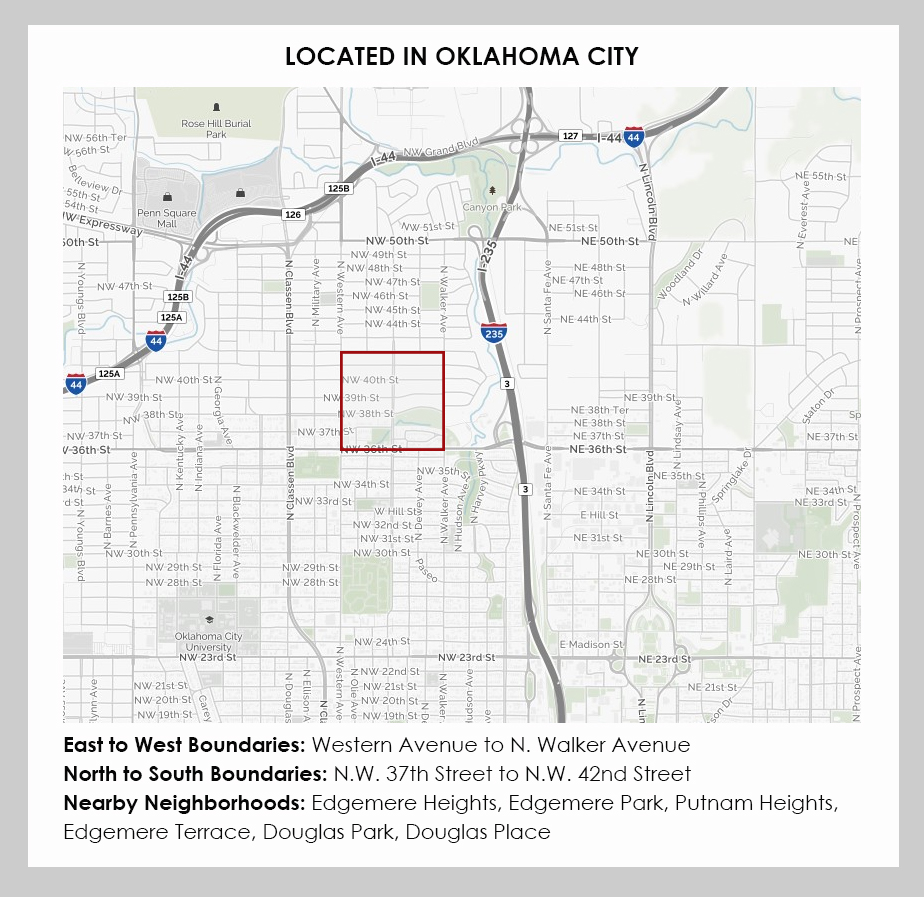 On September 9, 1930, the Oklahoma City Golf and Country Club sold the land that would become Crown Heights to G.A. Nichols. The area consisted of the land between N.W. 36th and N.W. 43rd and Shartel and Western Avenues. By January 1931, 33 homes were under construction and in April 1932, the remaining lots went on sale.

A quiet neighborhood in the OKC Urban Core with easy access to highways allowing for an easy commute to work.

Crown Heights has two parks, a low crime rate due in part to 24/7 security patrol, and clean streets that make it an ideal option for those looking a non-suburban neighborhood that is close to downtown Oklahoma City.

Crown Heights neighbors enjoy strolling through the neighborhood and getting and getting together for different neighborhood events. Enjoy the company of your neighbors at various events that include: Progressive Parties, Easter Egg Hunt, Fourth of July Parade, OKC Memorial Marathon, Halloween, and Crown Heights-Edgemere Heights Benefit Party.

YOU'LL FALL IN LOVE WITH:

The peaceful environment of this beautifully-planned out neighborhood and friendly neighbors.

Crown Heights is a far departure from the densely populated suburban cities that are at the fringe of Oklahoma City. There is a sense of calm that dictates the character of the neighborhood, from the laid-back attitude of the residents to the serene stillness of the parks.

You don't have to go far to find great shopping, restaurants, and nightlife. You can practically walk from your house to some of the most iconic places Western Avenue has to offer. 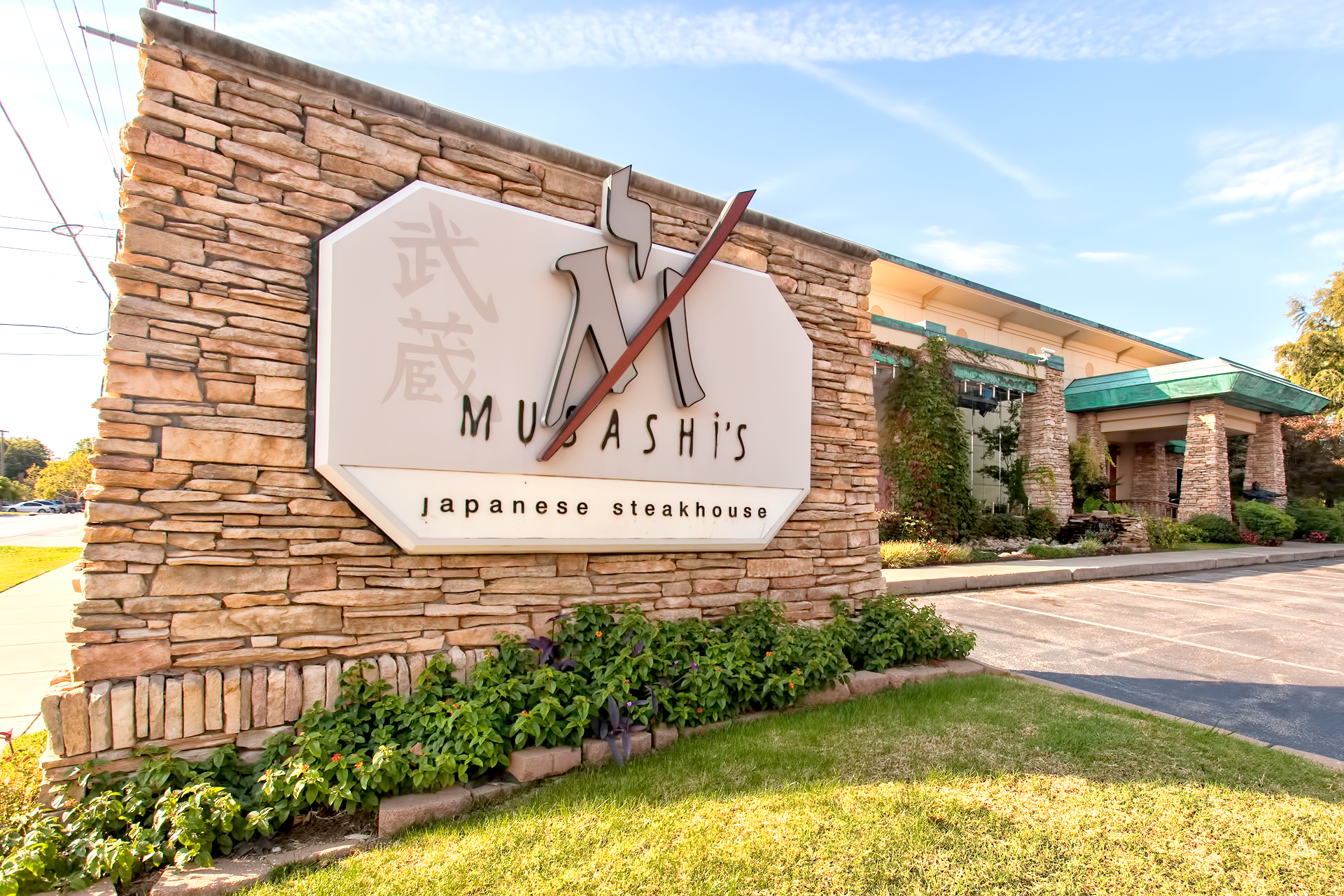 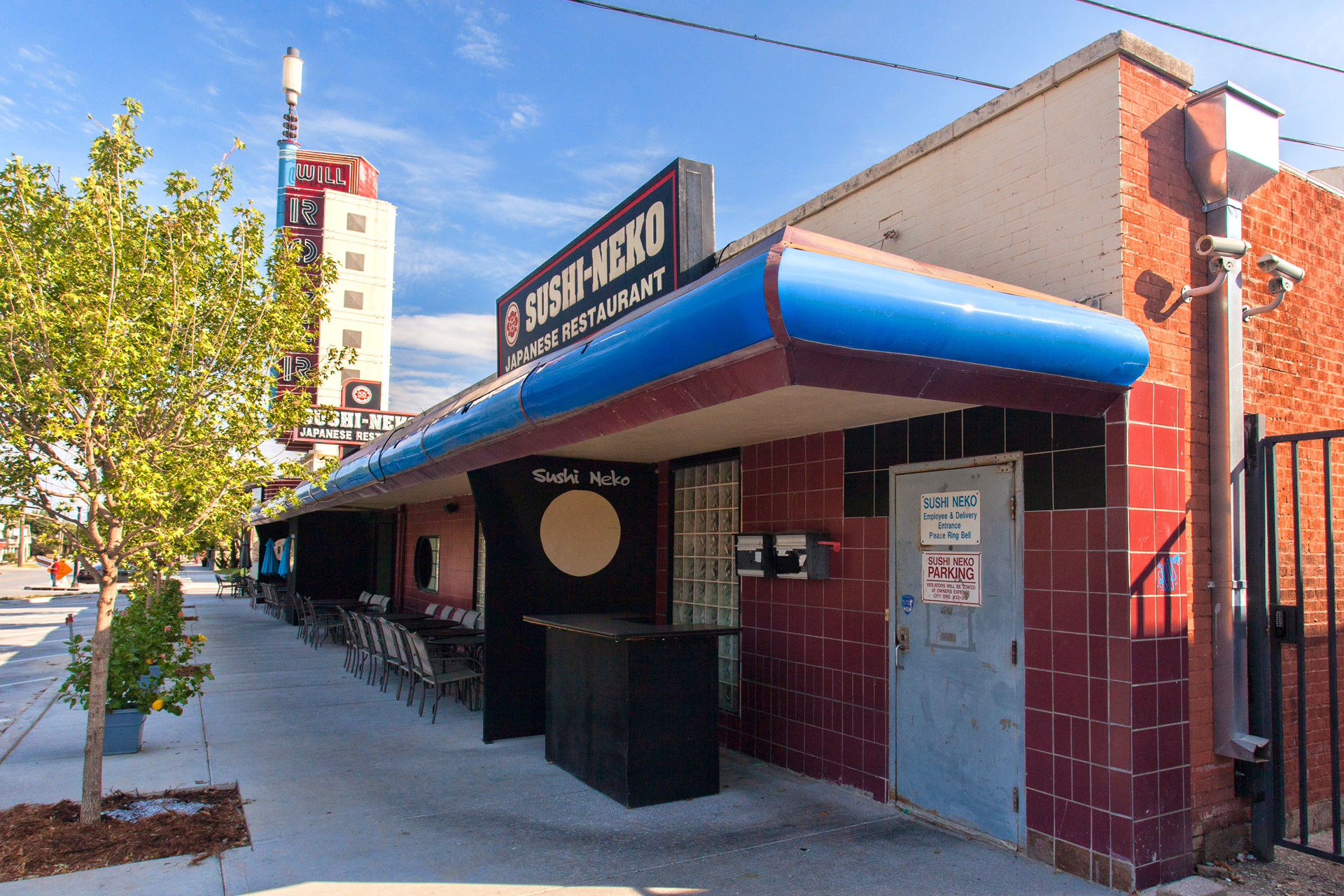 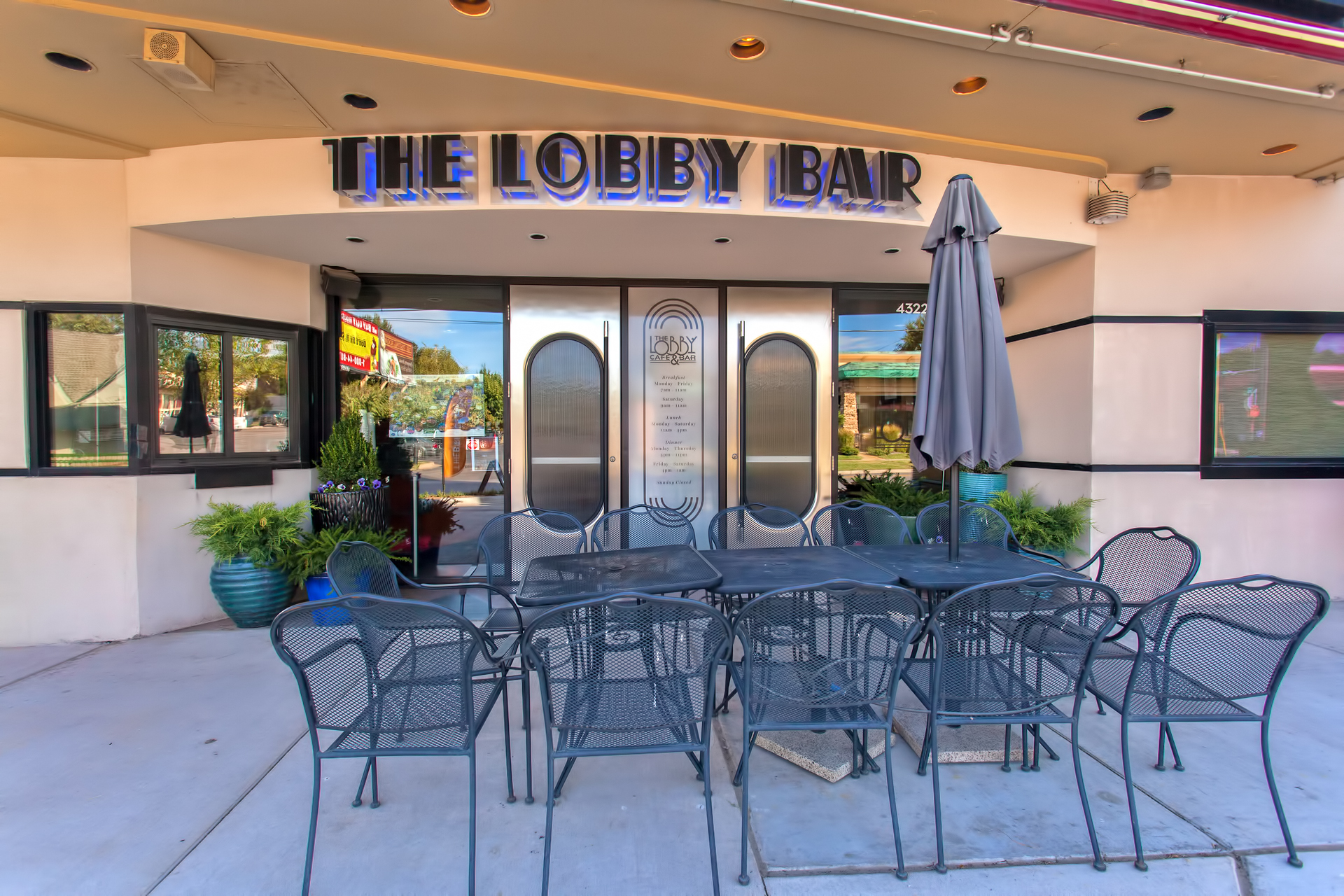 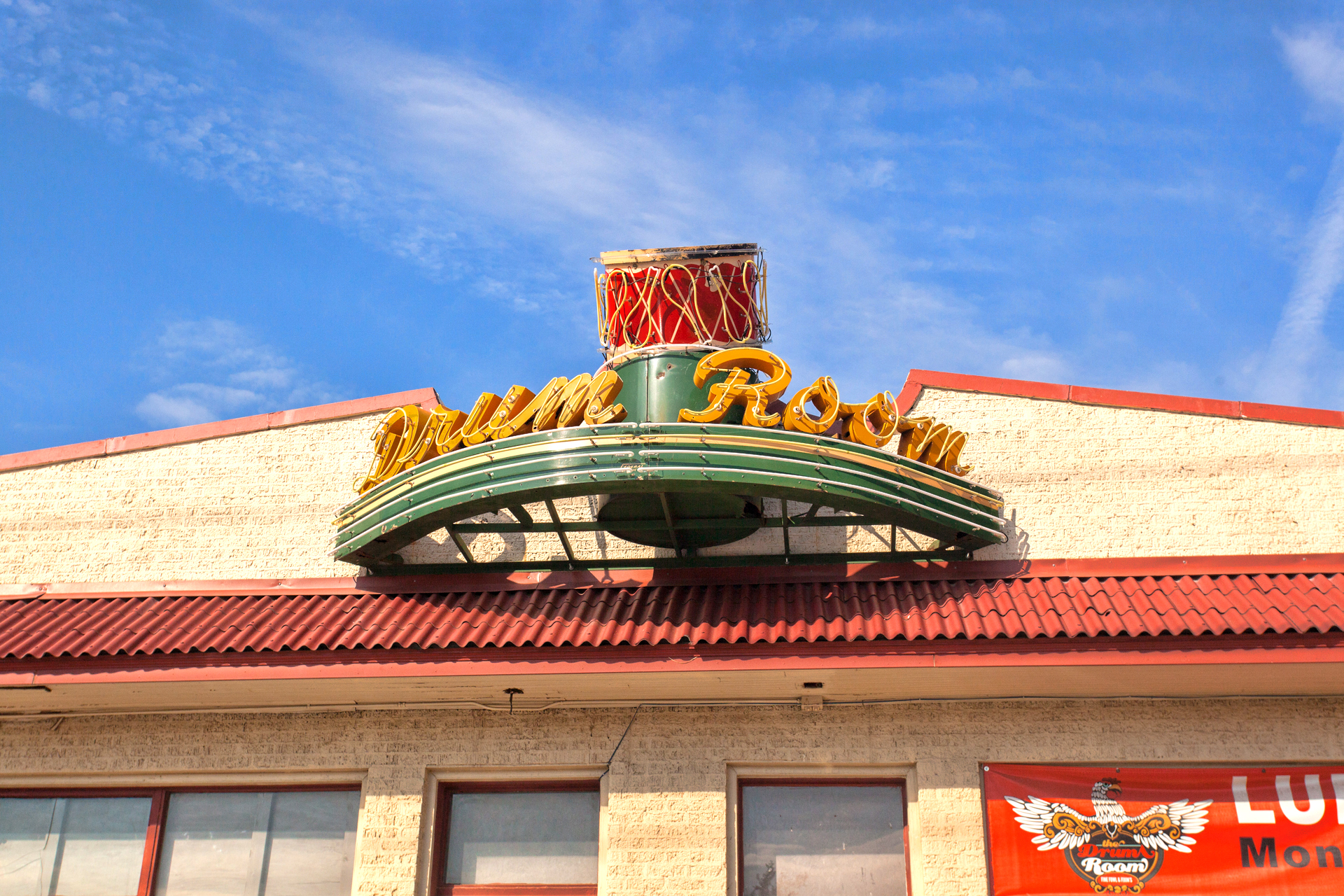 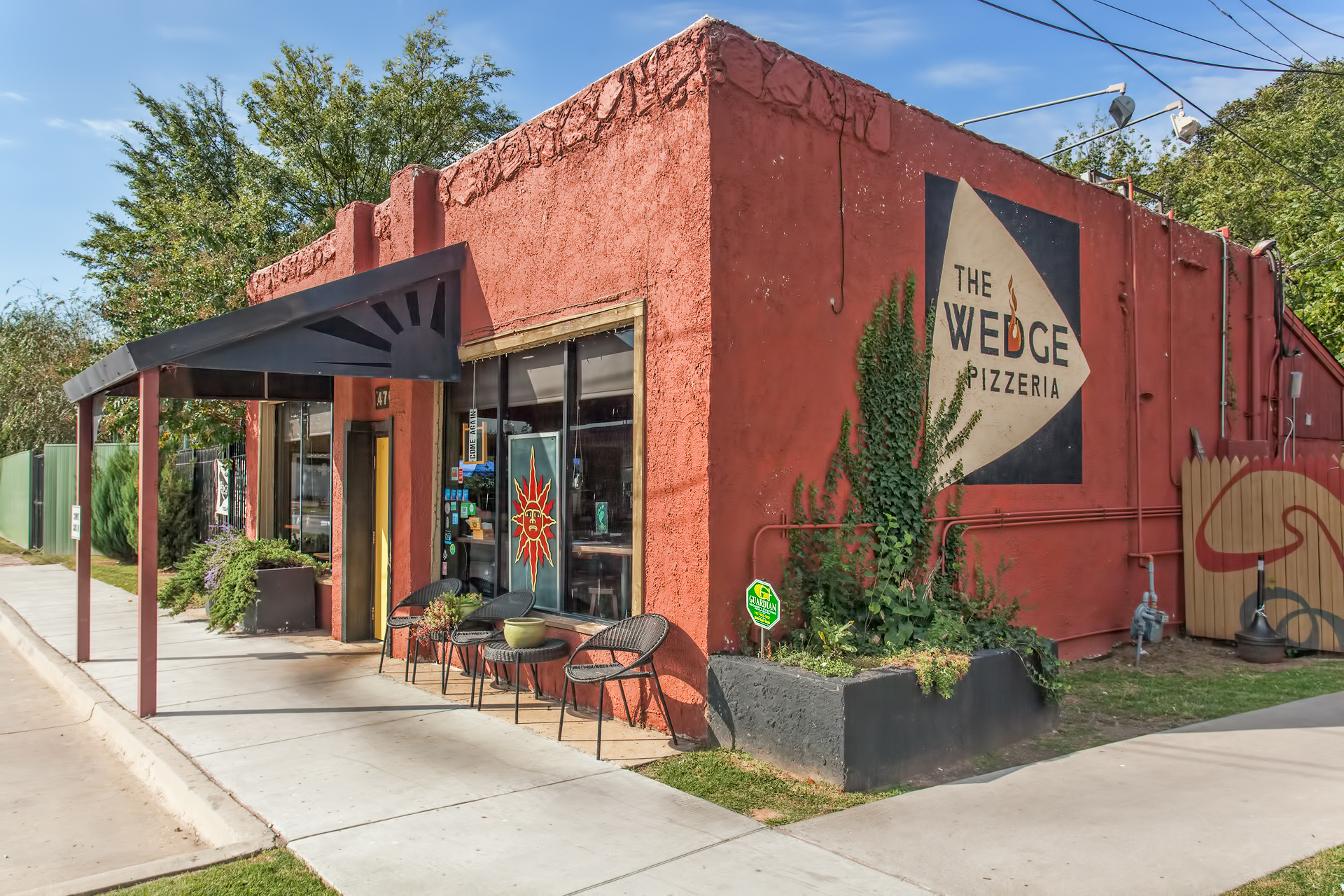 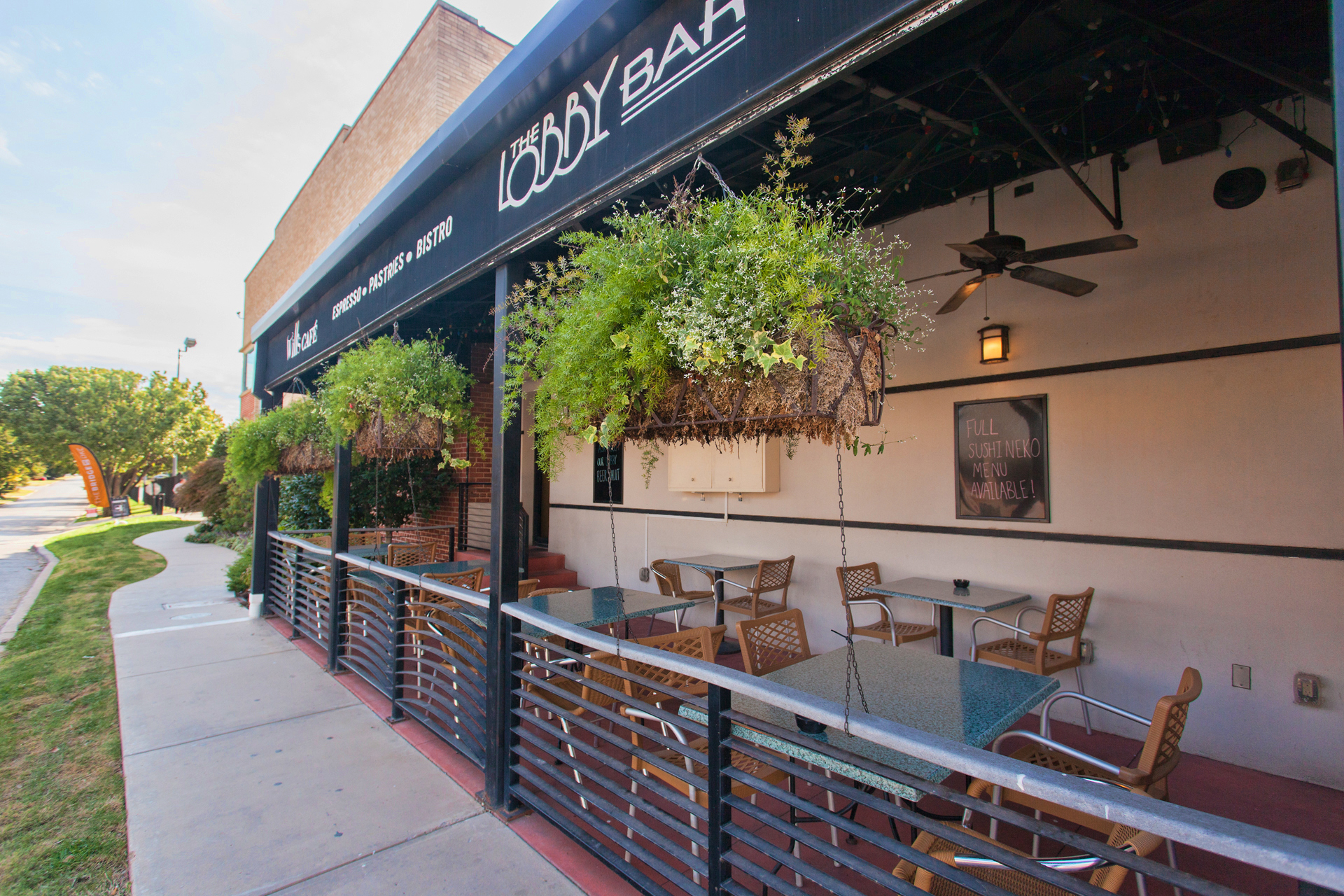 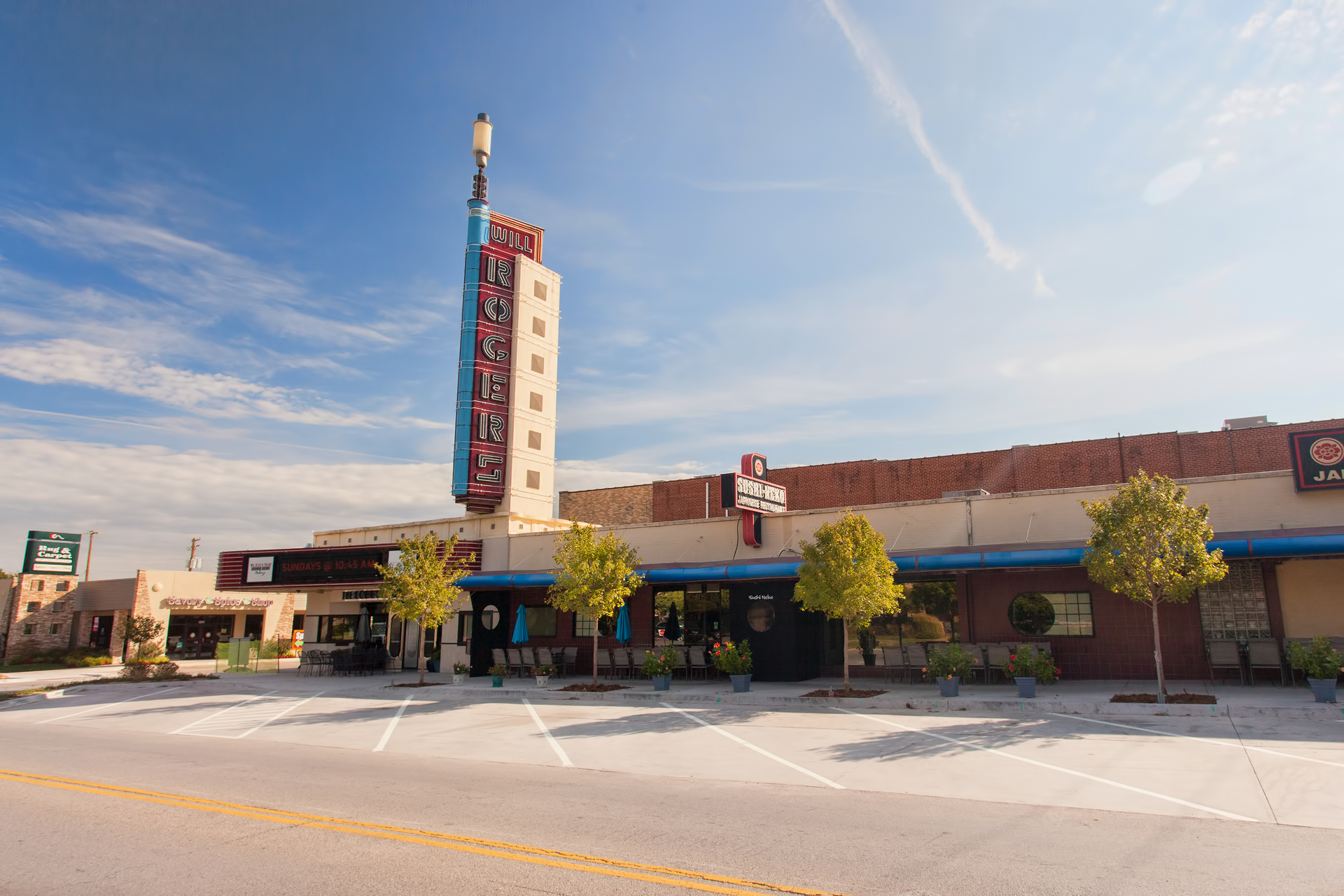